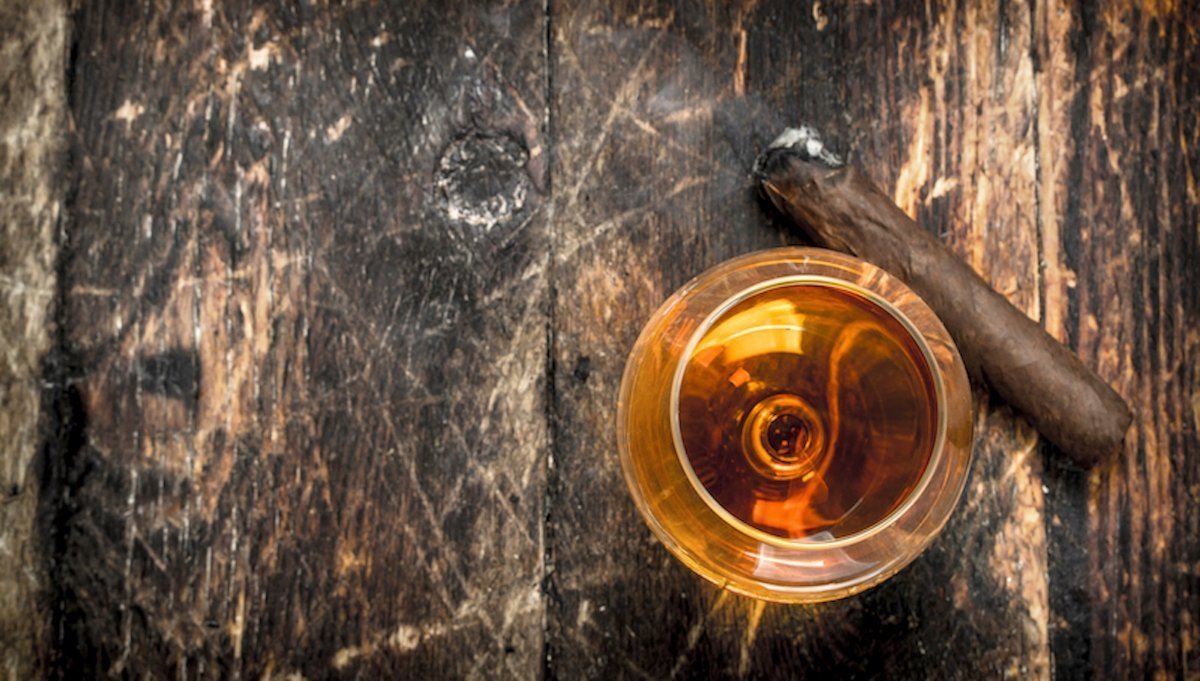 THE EFFECTS OF ALCOHOL AND CIGARETTE USE ON WARFARIN (COUMADIN )

Alcohol and smoking change the effects of warfarin!!!

How does drinking alcohol affect Warfarin?

There is no specific recommendation against drinking alcohol while taking warfarin, but alcohol can affect how warfarin works. Alcohol slows the rate at which your body breaks down warfarin. This can cause the drug to build up in your body when you drink alcohol. Accumulation of warfarin in the body can cause bleeding. Those with liver disease are at greater risk.

Alcohol can also cause your body to make fewer platelets than normal. Platelets are cells that initiate the blood clotting process in your body. Because warfarin interferes with the clotting process, drinking alcohol while taking warfarin can increase your risk of bleeding.

If you decide to drink alcohol while taking warfarin, you should only drink it occasionally. Avoid consuming alcohol on a daily basis. You should also limit the amount you drink to one or two servings.

How does smoking affect Warfarin?