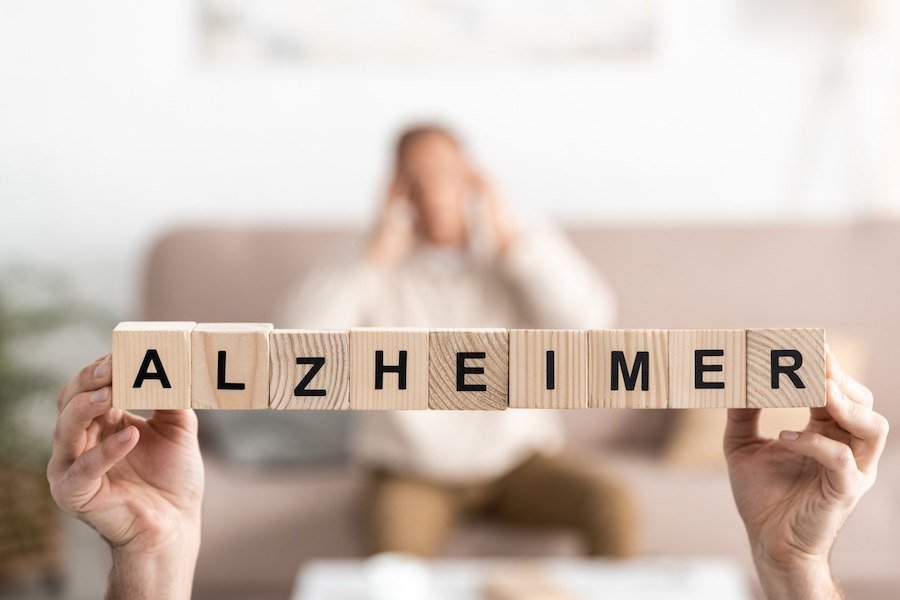 IS ALZHEIMER A DIABETES OF THE BRAIN?

The effects of diabetes on the brain are so strong that some scientists want to refer to Alzheimer's as "type 3 diabetes" related to insulin resistance. However, research continues on whether Alzheimer's is a diabetes mellitus of the brain...

Your brain is your body's command center. If your blood sugar levels are out of your normal range, your command center can become out of balance. This can affect your brain by damaging nerves and blood vessels. When your cells don't use insulin properly, it affects your brain's mechanics.

Recent research suggests that Alzheimer's disease may develop, in part, due to a decrease in insulin or insensitivity to insulin.

What do diabetes and dementia have in common?

Studies have shown that type 2 diabetes can be a risk factor for Alzheimer's disease, vascular dementia, and other types of dementia.

Research has also proven that glucose is not used properly in the brains of people with Alzheimer's disease, similar to diabetes. This may be because of nerve cell death, which reduces the brain's ability to interpret messages. In the case of vascular dementia, brain cells die due to lack of oxygen and the brain cells are prevented from communicating with each other.

Beta amyloid plaques that build up in the brains of people with Alzheimer's disease have also been shown to prevent insulin receptors in the brain from doing their job. This can affect insulin production and cause brain cells to become desensitized to insulin.

To reduce the risk of Alzheimer's patients with diabetes; 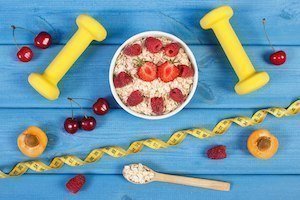 A healthy diet rich in vitamin D, folate, B6 and B12 vitamins and regular exercise can be done.

Work out.Exercise will help your cells use insulin better and help you manage your blood sugar and avoid too much insulin in your blood and brain. Physical activity brings oxygen-rich blood to your brain, and it lowers your risk of heart disease.More...